Fun Facts and Interesting things to do in Calgary

The City of Calgary is nestled alongside the Bow River, about 50 miles east of the spectacular Canadian Rockies, sits at 1,048 meters (3,438 feet) above sea level, and is the fifth largest city.  Calgary was ranked 5th in North America Mercer Quality of Living Survey.

The sun shines an average of 2,300 hours a year and is considered Canada’s sunniest major city.  A Chinook in Calgary (a warm wind) can raise the temperature by as much as 15 degrees Centigrade in a few hours and you can go from a winter jacket to short sleeves.

The population of Calgary is 1.2 Million and has one of the youngest demographics in Canada.  The average age is 35.7 years.  There are more than 120 languages spoken in the City with nearly 25% of its population being foreign born.  Calgary’s mayor is the first Muslim mayor to be elected of a major Canadian City.  This multi-cultural diversity of population makes Calgary a fun and interesting City to live in.  Some Fun Facts about Calgary! 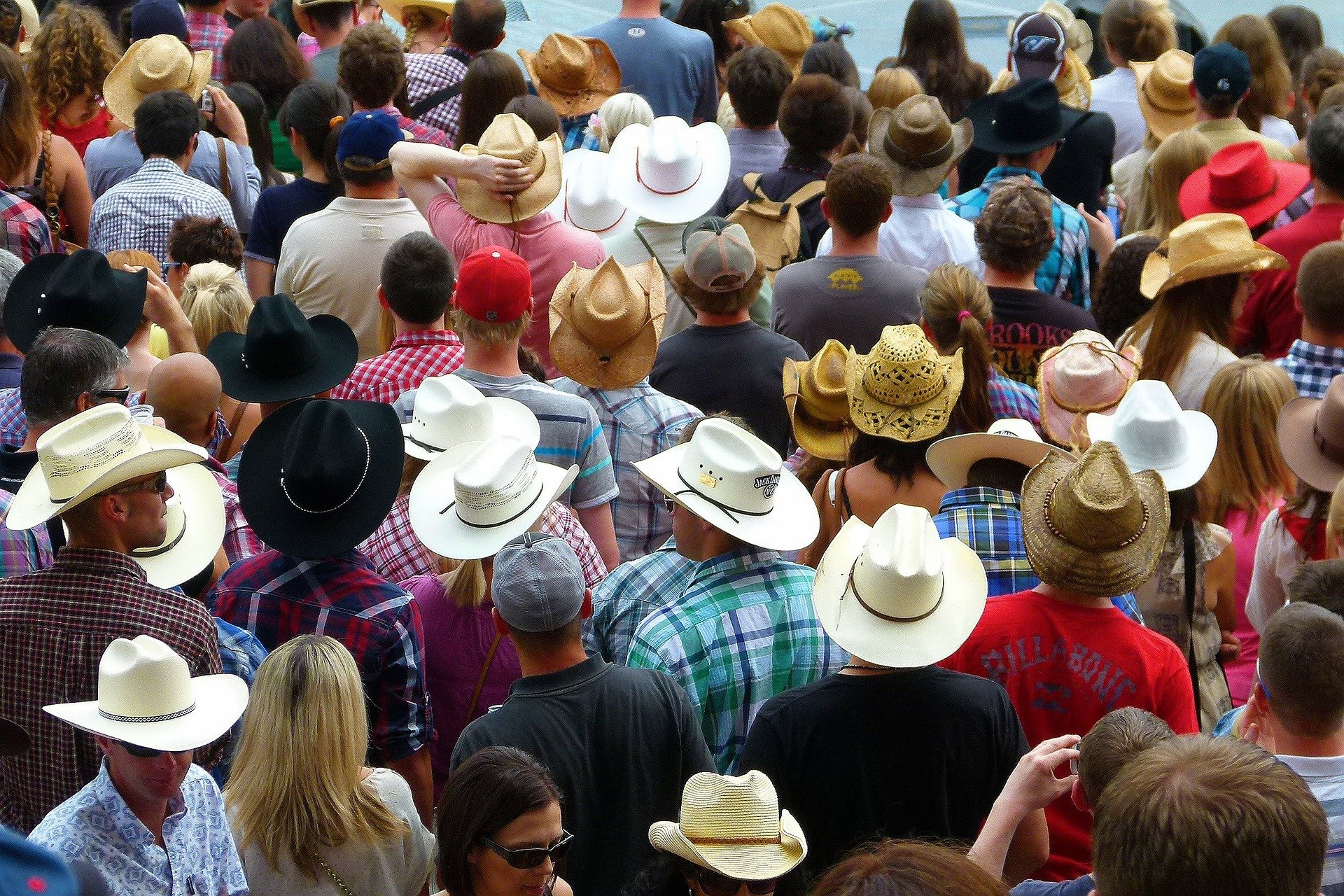 Calgary is referred to as “Cowtown” and proud of its Western heritage.

The Calgary Stampede is an annual 10 day event starting the first Friday in July bills itself as “The Greatest Outdoor Show on Earth.” It features the world’s largest rodeo, concerts, a midway, First Nations exhibits, chuckwagon racing, agricultural competitions, stage shows and a parade.  The Calgary Stampede attracts over one million visitors.

Downtown Calgary's Plus 15 Skywalk are covered walkways 15 feet above ground that connect buildings.  There are 83 bridges and you can walk 16+ km without having to go outside. 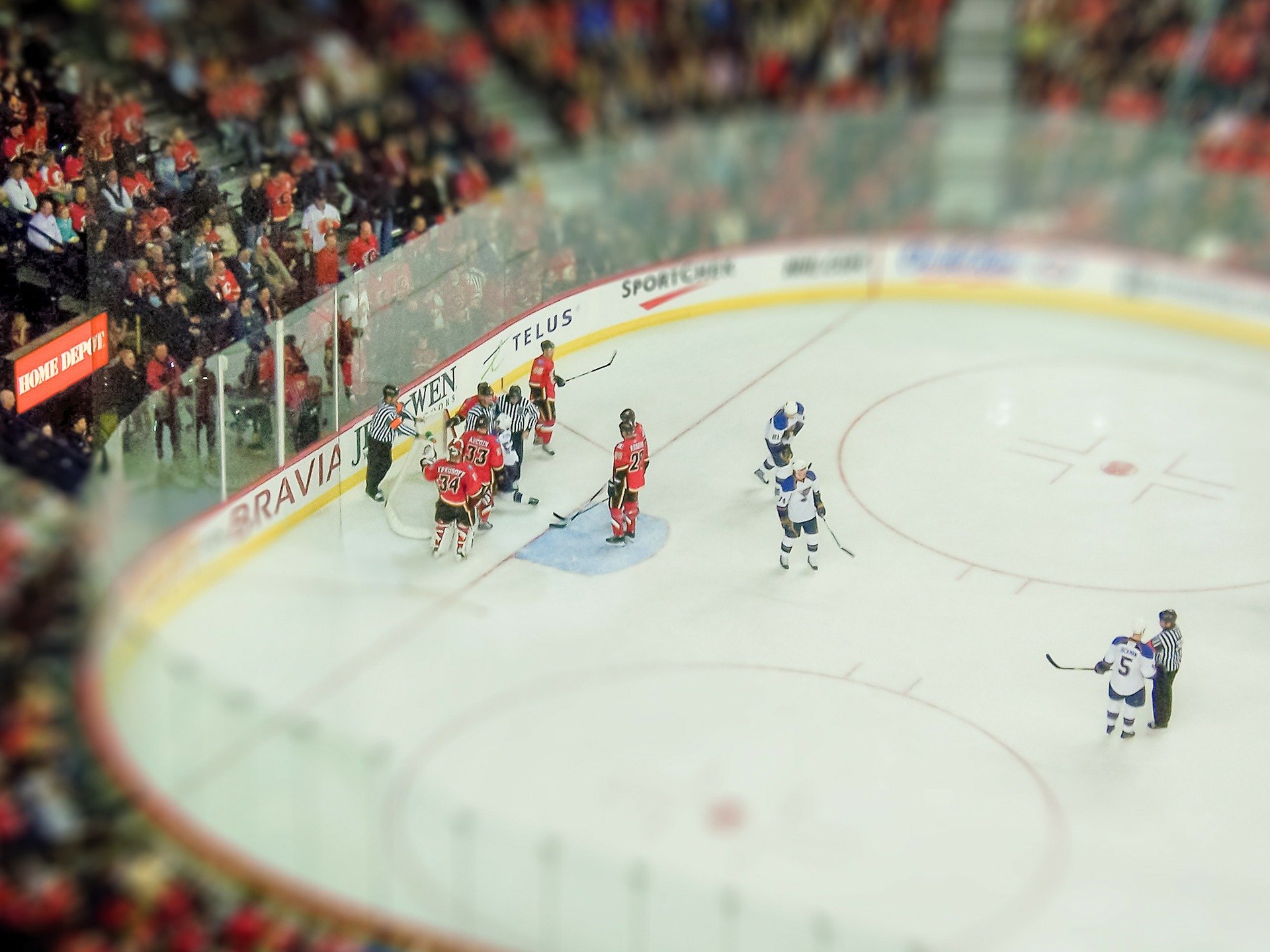 Fish Creek Provincial Park , Canada’s largest urban park stretches approximately 12 miles from the T’suu Tina Reserve at 37th Street to the Bow River’s banks in the east, covering much of the south side of the city and dividing established and newer suburbs. There is an amazing network of bike trails. In total there are 550 kms of pathways and 260 kms of on street bikeways. Trails Map

Find out what your home is worth